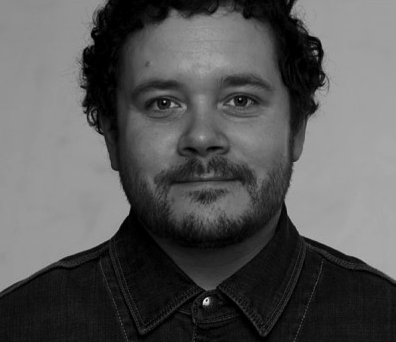 "Peter Johansen graduated from The Danish Design School (now the Royal Danish Academy of Fine Arts, School of Design), the line of Furniture and Spatial Design, in 2004. He has received several grants from the Danish Arts Foundation. In 2005 he was responsible for the design of the Danish Design Centre’s cafe ’DANSK’ together with the design group ‘REMOVE’ . Peter Johansen’s working process often involves modelling and experimenting in a scale of 1:1. He finds inspiration for his work in everyday life and materials and his immediate surroundings. In his own words, ’I guess I just have a habit of noticing my surroundings!’ He characterises his own work as logical and as a flirt with banality. And as the son of a norwegian father and a swedish mother, Peter Johansen is a real mixture of a true Scandinavian. Scandinavian in his spirit, modern in his expression."