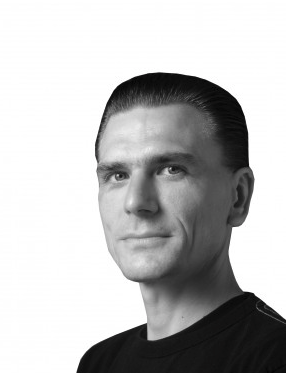 "Michael Geertsen (b. 1966) trained as a potter in Stensved, Denmark in 1988 and graduated from the department of Industrial Design at The Royal Danish Academy of Fine Arts, School of Design in 1993. His works are represented at the Metropolitan Museum, Cooper Hewitt National Design Museum and MAD/Museum of Arts and Design, all in New York City, The Victoria and Albert Museum in London and Designmuseum Danmark in Copenhagen. In 2012 he created a permanent installation at The V&A in London and in 2009 he did a mosaic mural in Hanoi. ​ Michael Geertsen is represented by Jason Jacques Gallery in New York, Galerie NeC nilsson et chiglien in Paris and Galleri Specta in Copenhagen. He lives and work in Copenhagen."