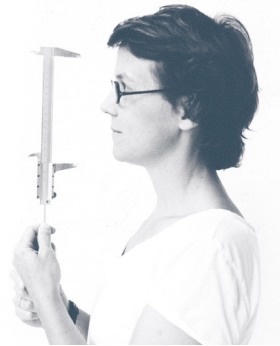 Born in 1976, Constance Guisset lives and works in Paris. Constance Guisset is a French designer with an original story. After studying economics and business at ESSEC and IEP in Paris, followed by a year in the parliament in Tokyo she chose to focus on design. In 2007 she graduated from ENSCI - Les Ateliers and founded her studio. She quickly earned recognition through winning prizes such as the Grand Prix du Design de la ville de Paris in 2008, the public prize at the Design Parade in Villa Noailles 2009, and finally in 2010 both the designer of the year at Maison et Objet, and the Audi Talent Awards. Her different research paths have led her to work with Petite Friture, Fontana Arte and Molenti amongst others for product design. In addition she has worked with Angelin Preljocaj, Established & Sons and Galeries Lafayette notably working with the latter on scenography, and has worked with video for Le Musee des Arts Decoratif and the design Biennale in Saint-Étienne. « My research finds multiple applications in scenography, object design and videos. I attach myself to creating light, animated objects in which the elegant fluidity crea